A LOCAL marine research and conservation group is on a nationwide tour to raise awareness of Malaysia’s marine mammals with their one-of-a-kind ‘whale truck’.

The team will be in Perak, Penang, Kedah and Perlis with their fully decorated truck for this leg of the tour, following their successful first tour in February.

The national tour will take place in all 11 states and two federal territories of the Malay Peninsula throughout 2022 and 2023.

“More than half of our visitors were surprised to learn that there are marine mammals in Malaysian waters.

Children learn about Malaysia’s marine ecosystem thanks to MareCet researchers and volunteers.

“Many of them were even more surprised to learn of the magnitude of the current marine pollution problem in Malaysia and how inextricably interconnected humans are with the ocean,” she said.

The program was inspired by The Whale Bus program run by the Marine Mammal Center in California, USA.

“I loved this idea and thought to myself that I hope one day we can do something similar here in Malaysia.

“I clung to this dream of doing a national tour, where the MareCet team could reach people across the country and tell them about marine mammals, their habitats while fostering a sense of stewardship of the sea among people.

“When the opportunity arose to apply for project funding, I thought why not try to incorporate the Whales On-The-Wheels National Tour into the proposal, and luckily we are here today, about to embark on the second leg of the tour,” she shared.

The program is sponsored by Yayasan Sime Darby (YSD).

Founded in 2012, MareCet is a non-profit organization dedicated solely to the research and conservation of marine mammals in Malaysia. 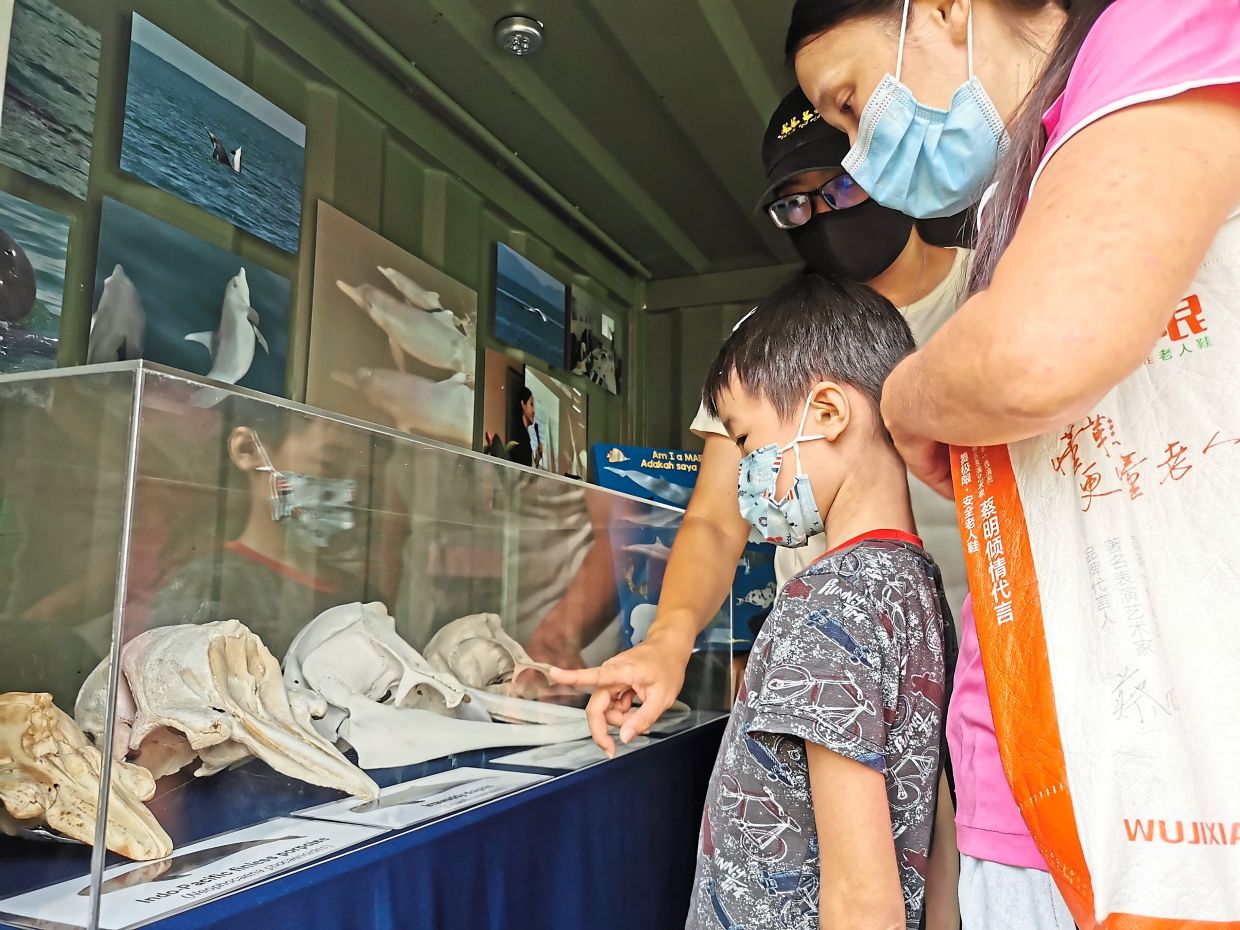 It focuses on increasing scientific knowledge through conservation-based research, awareness and education, strengthening policies and developing local capacity for this area of ​​work. what worked and what didn’t before adjusting and making improvements for his later tours.

“From the feedback from visitors to our whale truck, I think everyone enjoyed the event, with children and adults alike leaving with new knowledge and information they didn’t have before boarding our truck.”

The first part of the tour in Negri Sembilan, Melaka and Johor saw the team cover 760 km across nine sites in 10 days, reaching over 700 visitors across 100 hours of exposure.

The majority of visitors were local families, with 70% of them being children between the ages of 5 and 15.

“We are excited to travel to the northern region of Peninsular Malaysia, as three out of four of these states are where MareCet’s project sites are located.

“Since 2016, we have been studying the waters off Kedah and Perlis as part of our flagship Langkawi Dolphin Research Project to study Indo-Pacific humpback dolphins, Irrawaddy dolphins and dolphins. Indo-Pacific finless porpoises. 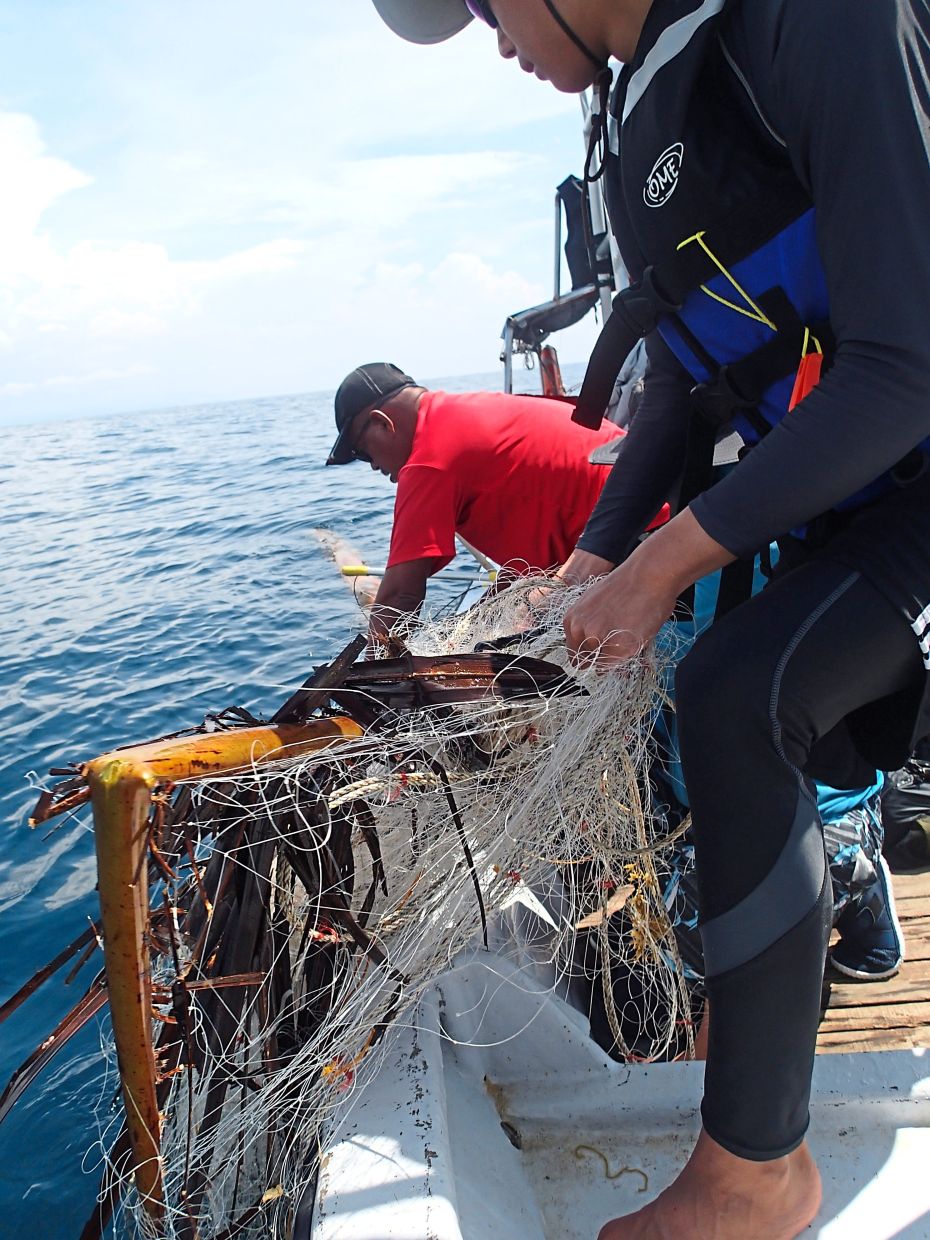 “We also have the Matang Dolphin Research Project which started in 2013, which focuses on the same three species of cetaceans (any member of a fully aquatic group of mammals) in the coastal waters and environment of Matang, Perak.

“It is at this same project site that we hold our Matang Educational Tours to provide visitors with the opportunity to experience what dolphin research is like,” Louisa said.

For the Penang exhibition, MareCet is joining forces with Langur Project Penang, a local research project on the ecology, behavior and road ecology of Dusky Langurs, and ADA Biotech (creator of edible rice straws without danger to the environment and marine life).

The third leg of the tour is scheduled for October in Langkawi, Kedah, where they will be in partnership with The Habitat Foundation.

The Whale Truck featured at the traveling exhibit is a box truck embellished with various educational materials and exhibits exploring different marine topics.

During the first leg of the national tour, a crowd favorite was the “Marine Mammals Alive” exhibition, where visitors were able to delve into the world of marine mammals in Malaysia in the curated photo and skeleton gallery, learn the importance of sound to dolphins and porpoises, and listen to the sounds produced by various species of marine mammals such as the Indo-Pacific humpback dolphin, dugong, humpback whale and Weddell seal. 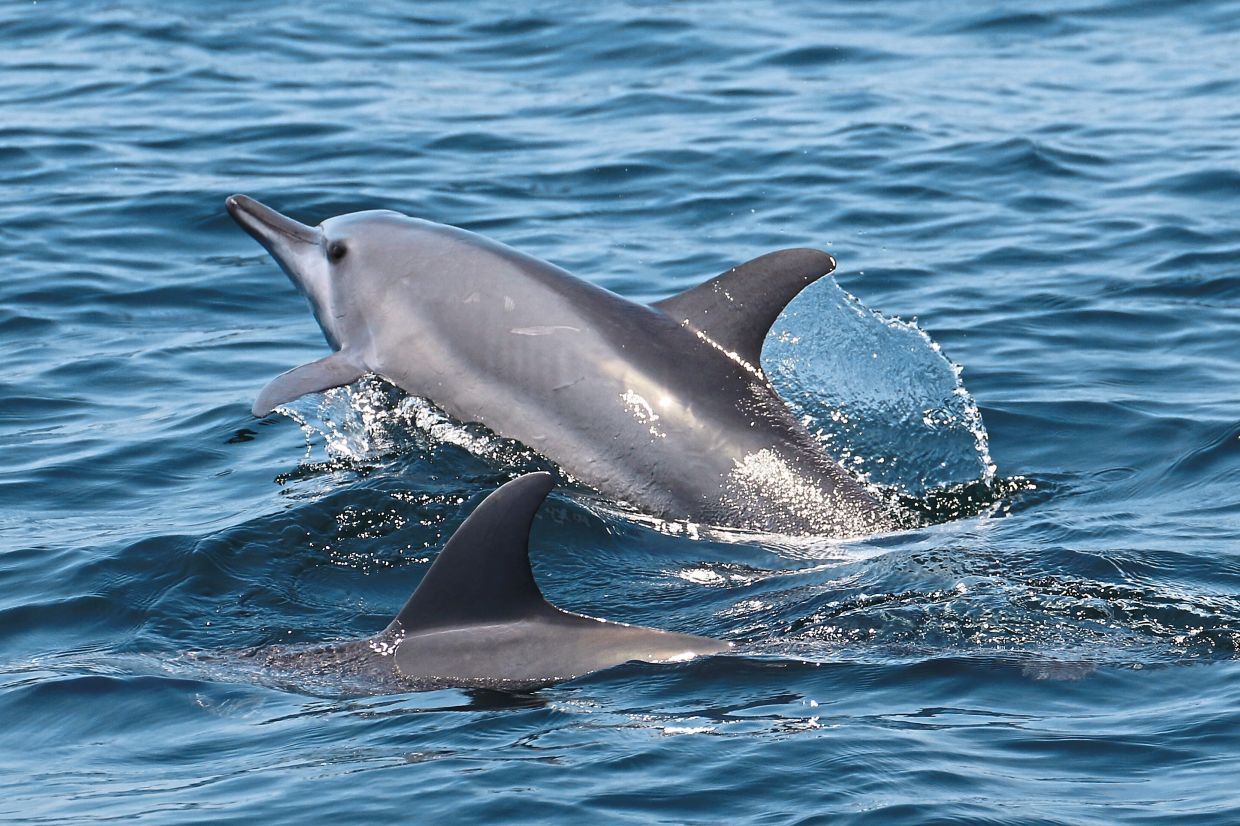 Many are unaware that there are marine mammals in Malaysian waters, such as the spinner dolphins spotted in the waters off the coast of Kedah.

Visitors also had the opportunity to interact with MareCet’s highly experienced dolphin researchers and gain insight into the research and conservation work the organization is carrying out in the country.

The tour included a “Be A Dolphin Researcher” immersive experience corner and a “Mini Marine Laboratory” featuring preserved real marine specimens and small samples of marine specimens under the microscope.

The second leg of the tour in the northern region of Peninsular Malaysia will feature the same exhibits with some exciting additions.

“This educational traveling exhibit gave children, youth and even adults the opportunity to learn and proactively engage in the defense of our precious marine ecosystems and megafauna.

“Our collaboration with MareCet is essential as their work goes a long way towards showcasing the numerous, colorful and precious marine life living in our oceans. It shows the delicate balance that binds marine life with us in the ongoing initiative for climate action.

The second leg of Whales On-The-Wheels runs from today until August 7 with the Whale Truck traveling to 10 different towns and villages in Perak, Penang, Kedah and Perlis.

The full schedule for the second Whales On-The-Wheels Tour will be announced on MareCet’s social media accounts.

Admission to visit the Whales On-The-Wheels exhibit is free.